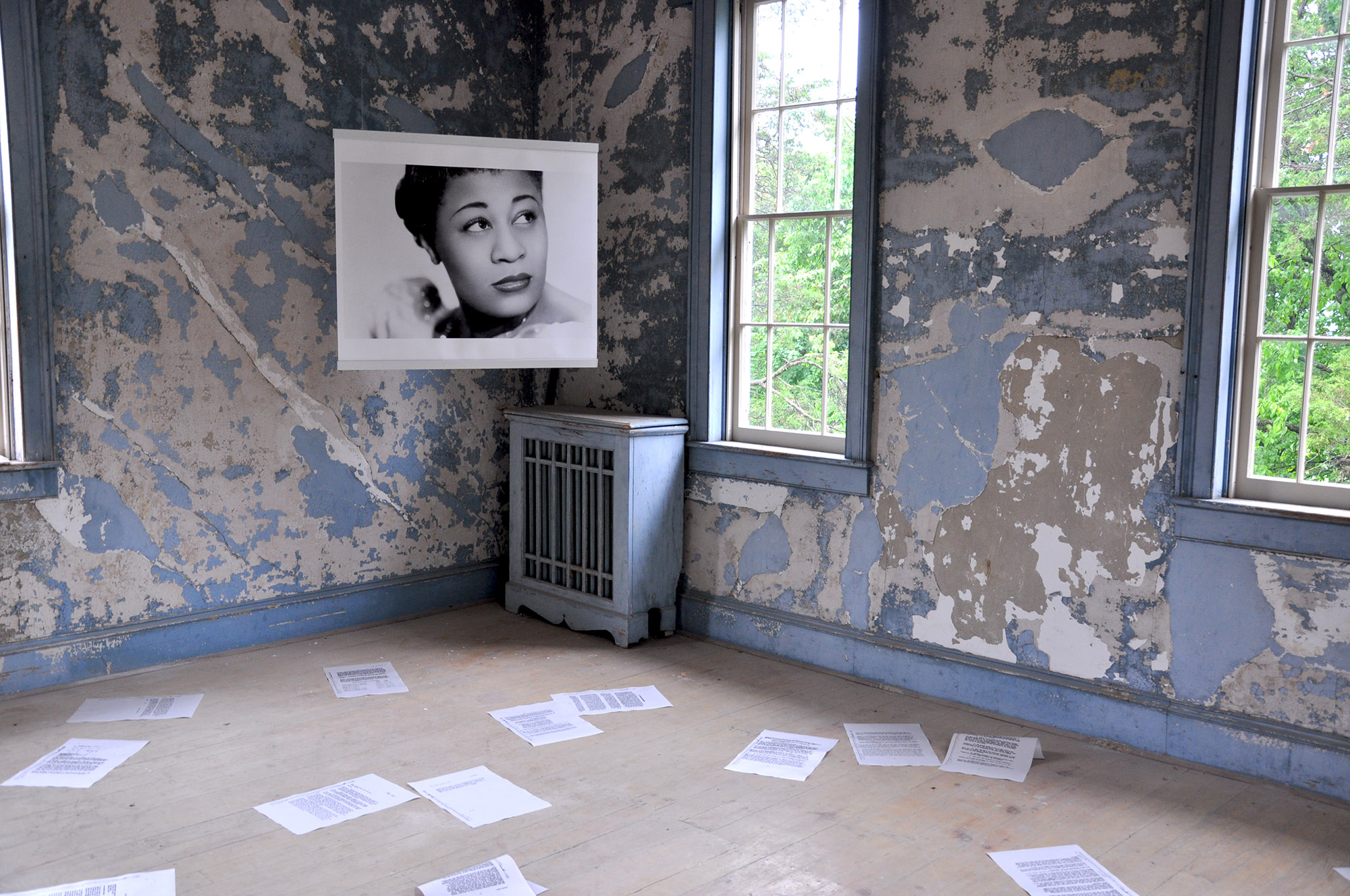 IF THESE WALLS COULD TALK

We had a successful community event which included a photo and story share session and a round table discussion. The event was co-presented with the Hudson Area Library, and WGXC community radio and supported by a grant from the NY Council for the Humanities. Installations were hung in several rooms of the house showing what life was like inside the former New York State Training School for Girls. “If these Walls Could Talk” explored the life of different girls from age 12 to16 inside the training school. The reform school for girls occupied the buildings and property of the Hudson Correctional Facility for 70 years. Beginning in the 1920’s, the house was a work site for the girls. The documents, from the 1920s and 1930s, include letters written between the girls and their families and telegrams. Blown up pictures of these documents from the training school were scattered on the floor throughout the house as part of the exhibit. The three floors of the house held art installations that featured several large prints made of the photos from the garage sale box. Scattered histories of the girls were also on display. 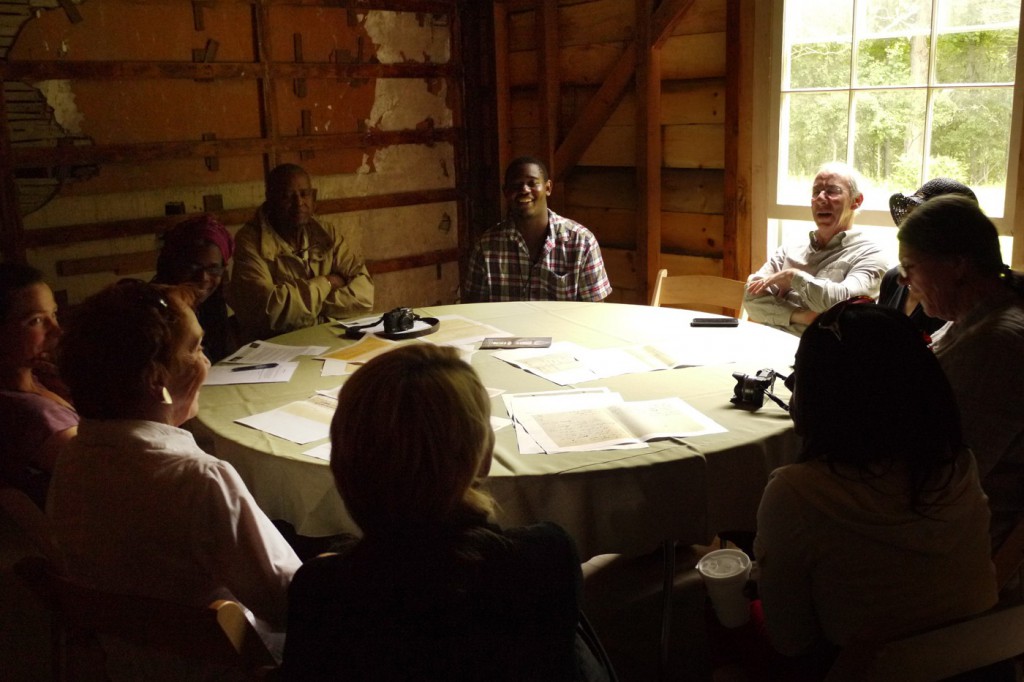 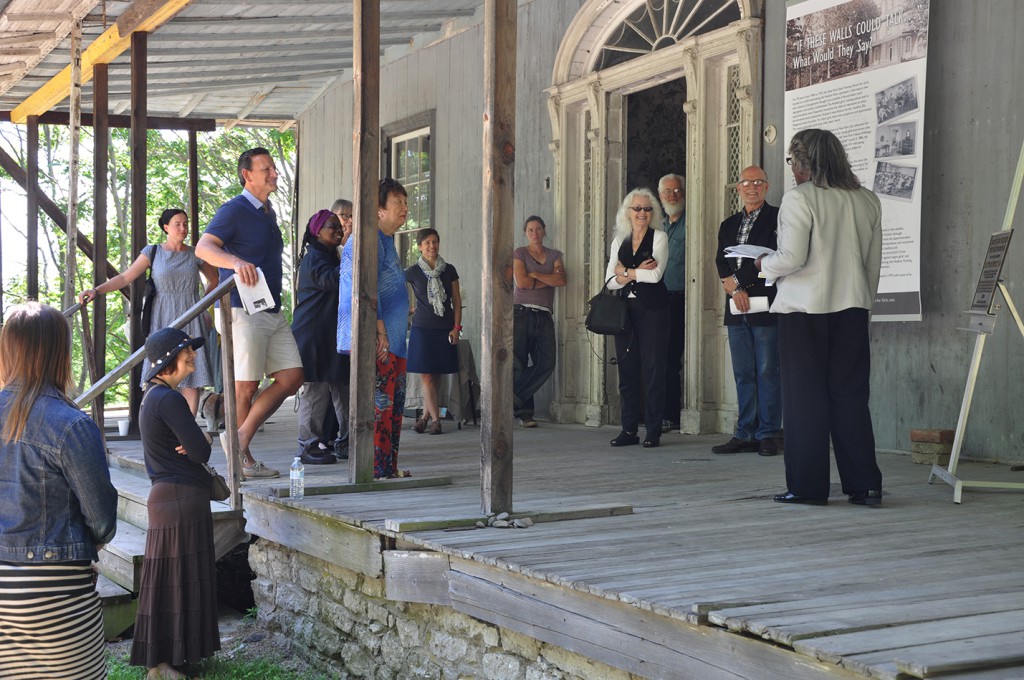 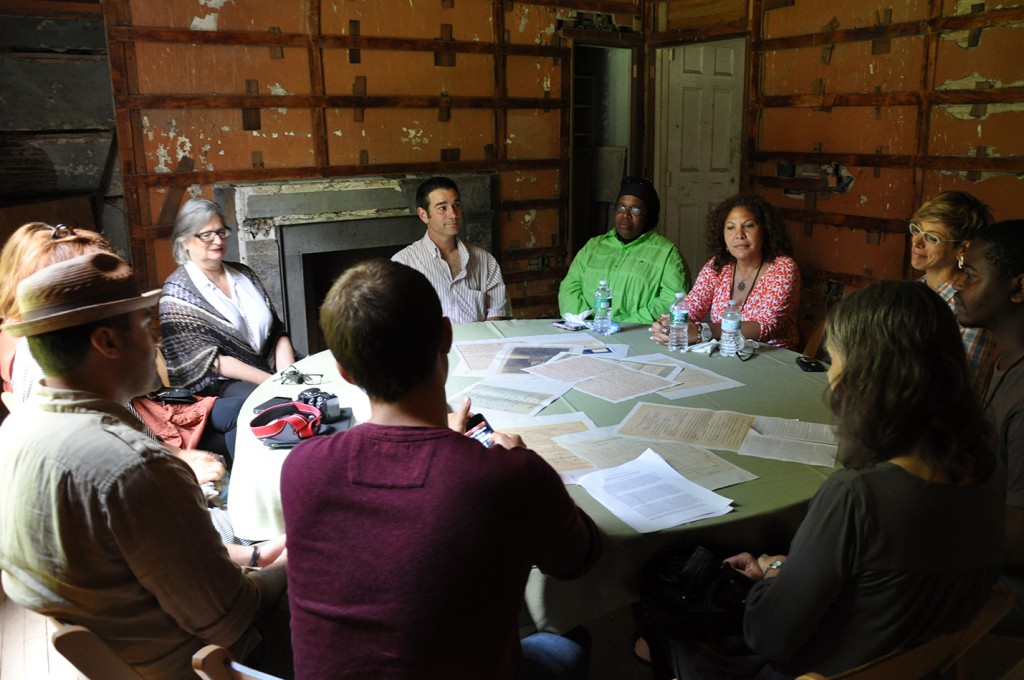 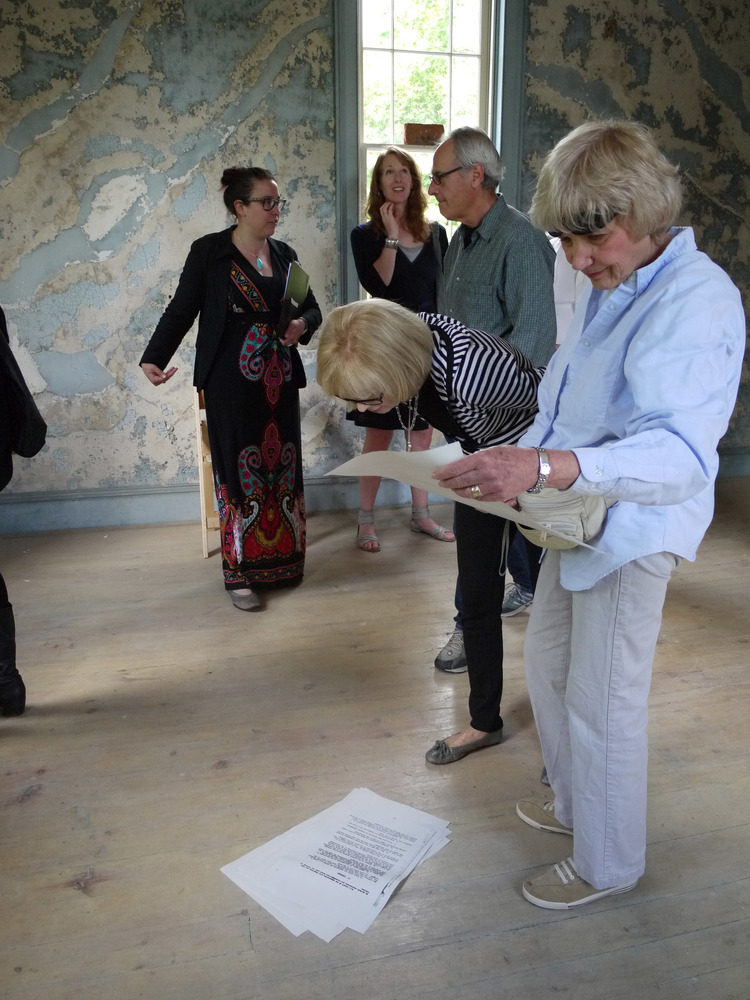