The New York Child Victims Act has temporarily lifted the statute of limitations allowing survivors of sexual abuse to take legal action. This new law gives survivors the chance to break through the silence, shame, and isolation caused by sexual abuse and pursue justice and healing.

Under this new law, survivors of child sexual abuse in New York have one year to take legal action against their abusers and the institutions that may have protected them — no matter the age of the survivor, when the abuse occurred, or if the perpetrator is alive or dead.

But this window is only open for one year. It began August 14, 2019. After August 13, 2021* only child sex abuse survivors under age 56 will be allowed to bring a civil lawsuit against abusers and institutions that protected them.

*Due to coronavirus this deadline has been extended by one year.

https://www.childvictimsactny.org
Credits
We deeply appreciate all the work done by Safe Horizon and the other organizations in New York who worked to get this legislation passed. We want to spread the word about this law and critical timeline in order to enable women who were sexually abused as girls at the NYS Training School — and anyone else who has suffered from child sexual abuse — to speak up and to begin to investigate what justice and healing might look like.

Project in collaboration with Incorrigibles. Thank you to the Shelly and Donald Rubin Foundation for Art and Social Justice. New York Foundation for the Arts, and GlobalGiving RedBackpack Fund for their support of this work. 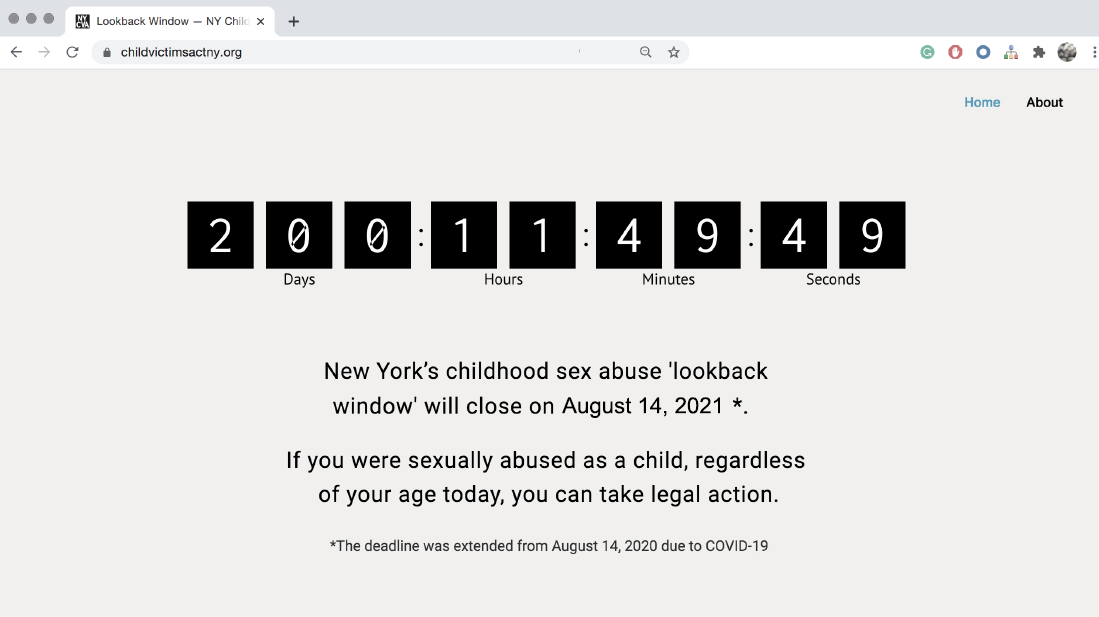 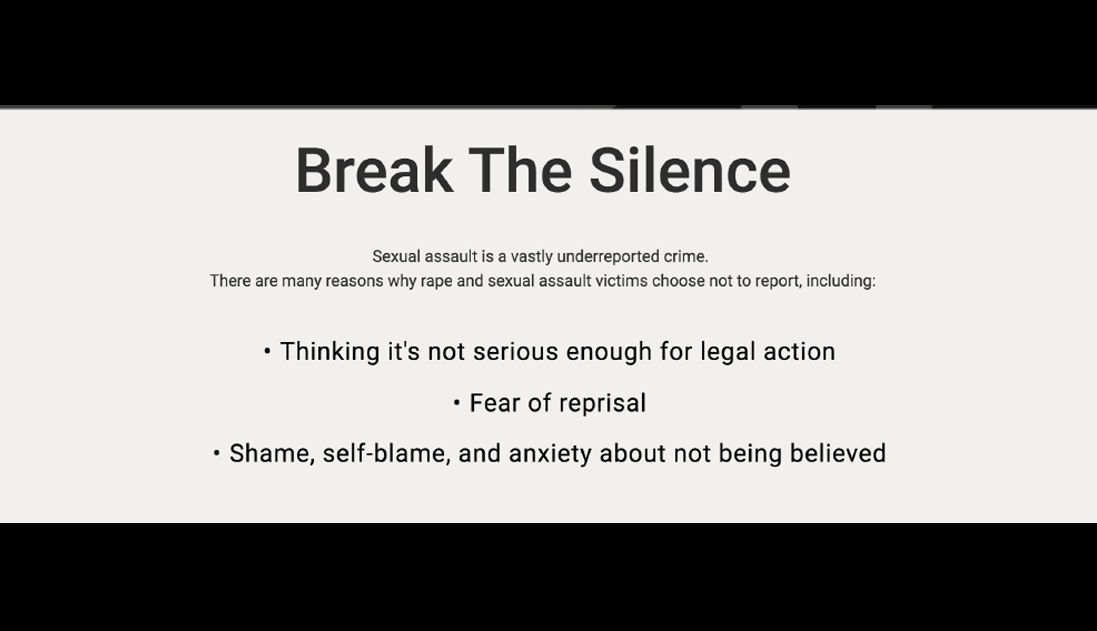 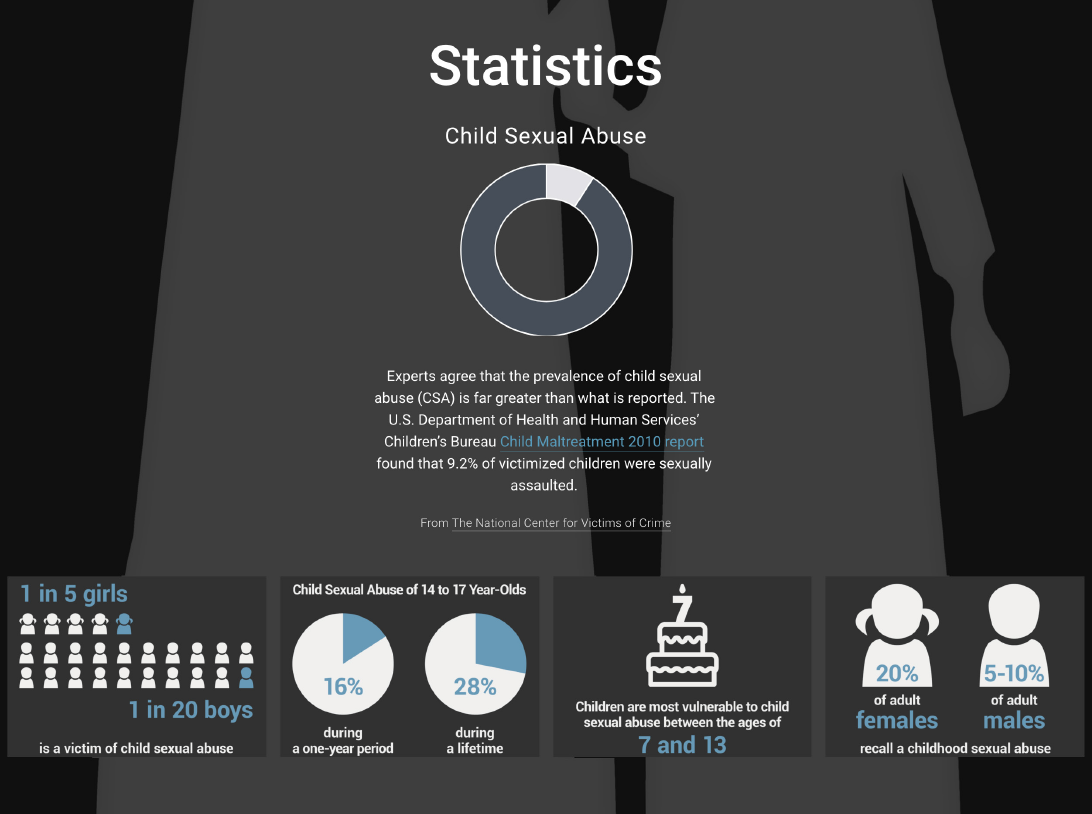 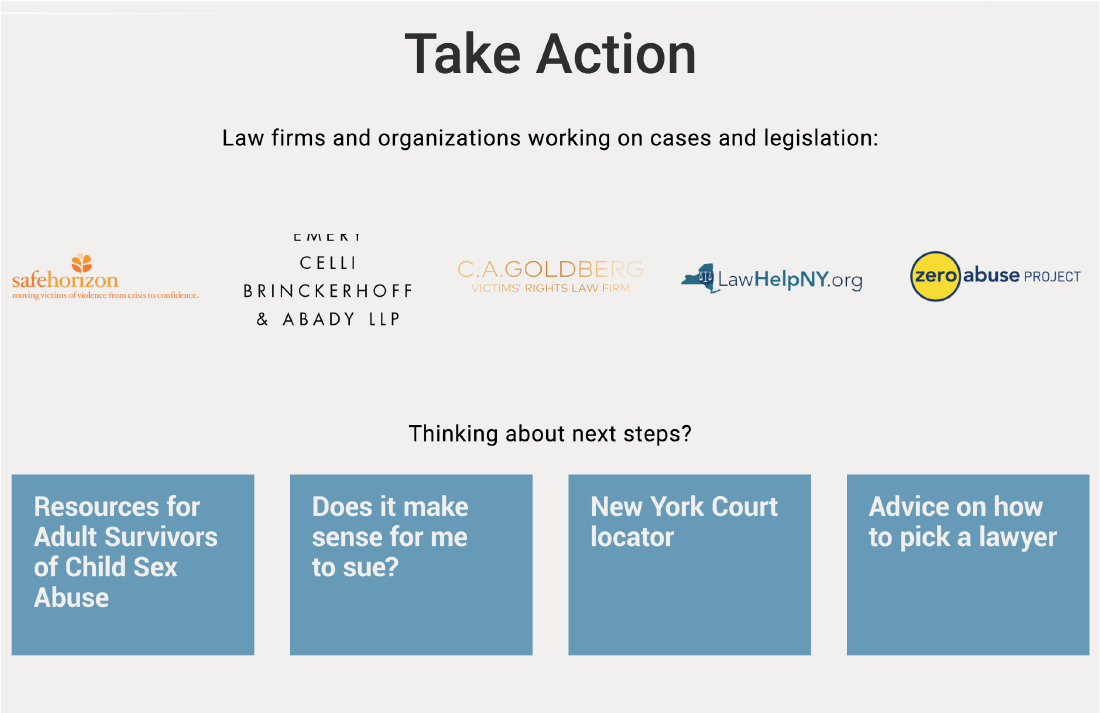 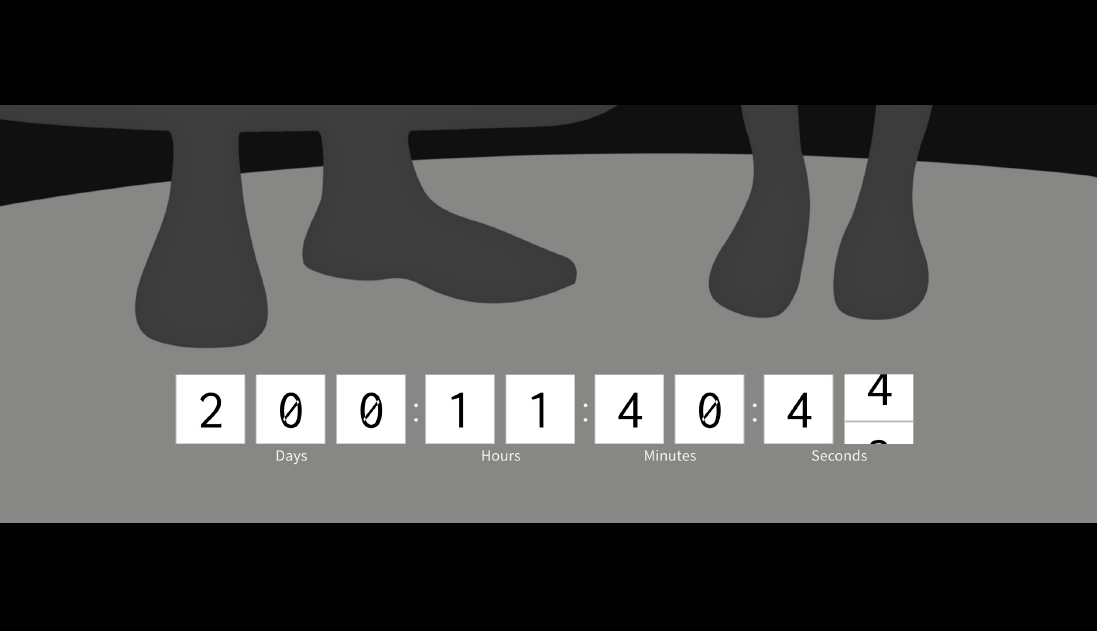 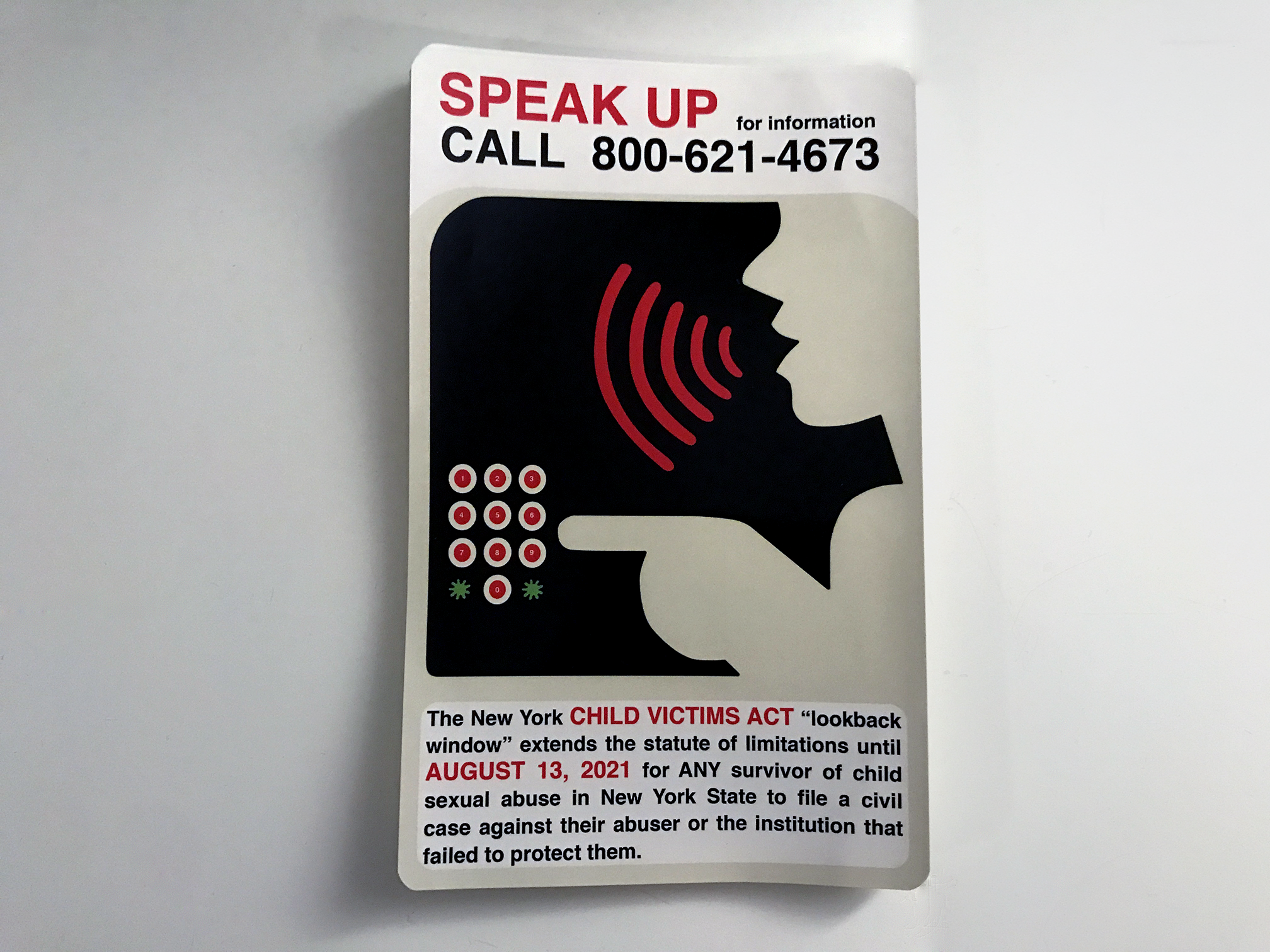 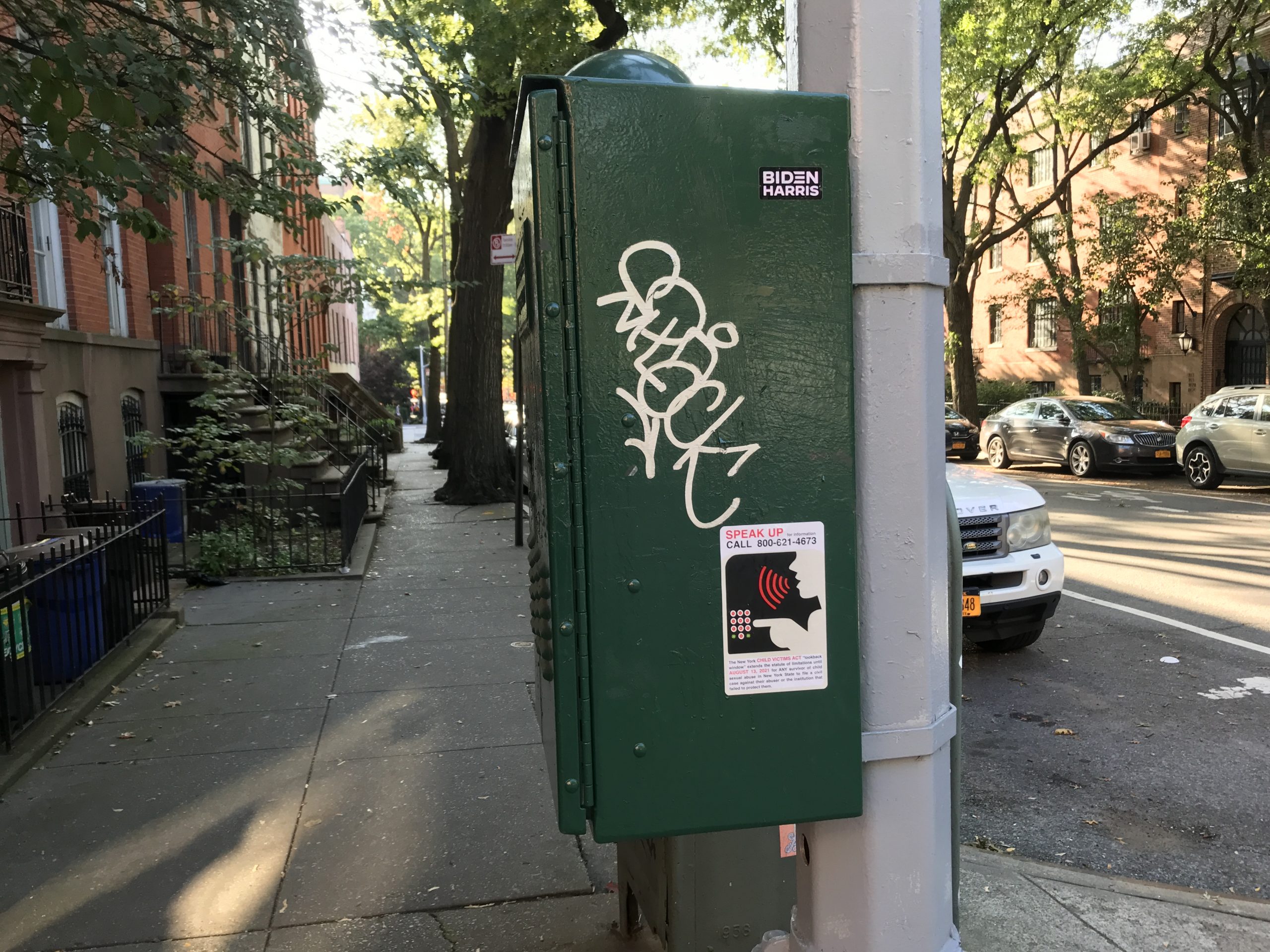