The 20 million Kurds throughout the world may be the largest population without a homeland. Their images and stories scattered across the globe are all pieces to the fragmented puzzle of Kurdish history. Realizing the need for a central archive where people could add their own images and stories over time, we created akaKURDISTAN.com, an image based archive for the web. For the past six years, Kurds, historians, archivists and others have been adding, sharing and preserving their stories and history in this safe and anonymous space. The site begins to piece together some of the complexities and difficulties of Kurdish history.

This project was developed in collaboration with Susan Meiselas who spent five years pouring through Western archives throughout the region of Kurdistan soliciting family photo collections and stories in an effort to reconstruct the lost history of the Kurdish people. In a place where having a certain photograph could be cause for imprisonment or even death, Kurds came forth in large numbers to add their pictures and stories to the website and to the book project, Kurdistan, In the Shadow of History.

“I am a Kurdish woman, and have lived in the United States since 1977… I would like to thank you and others like you who work so hard to explain the Kurdish situation… I work in multicultural Human Services, so this website is important for me in my line of work. I am constantly teaching and lecturing about the Kurdish culture, religion, family values, etc. I just want to say that your dedication is appreciated beyond words.”

Credits
We would like to thank the hundreds of people worldwide who have contributed their stories, their time and their feedback making this site possible. The development, design and implementation of it is the work of the following:

www.akaKURDISTAN.com evolved from the book, KURDISTAN: In the Shadow of History. Photographer Meryl Levin and designer Dolly Meieran who worked tirelessly on the book, have contributed greatly to the development of this site. 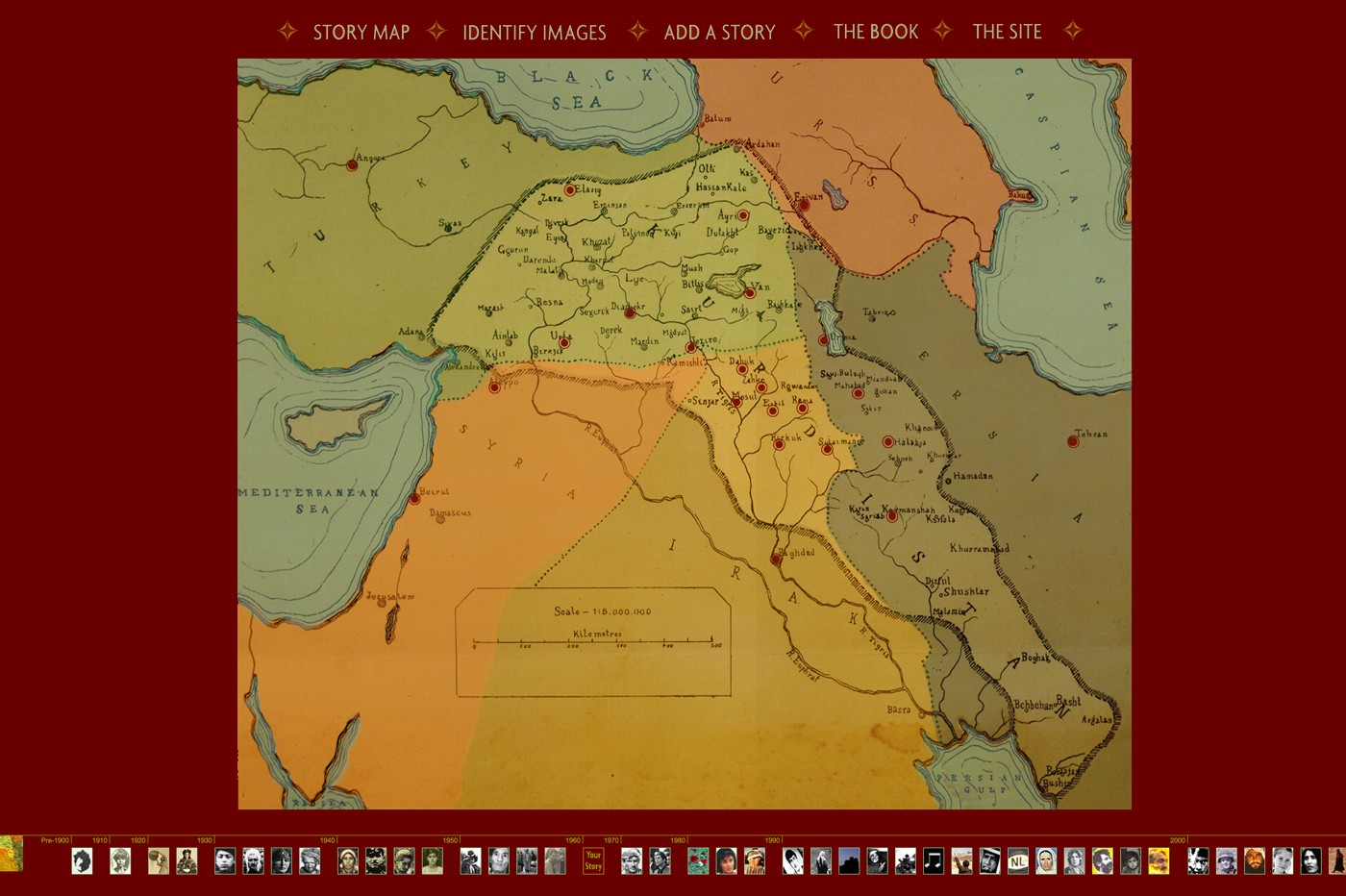 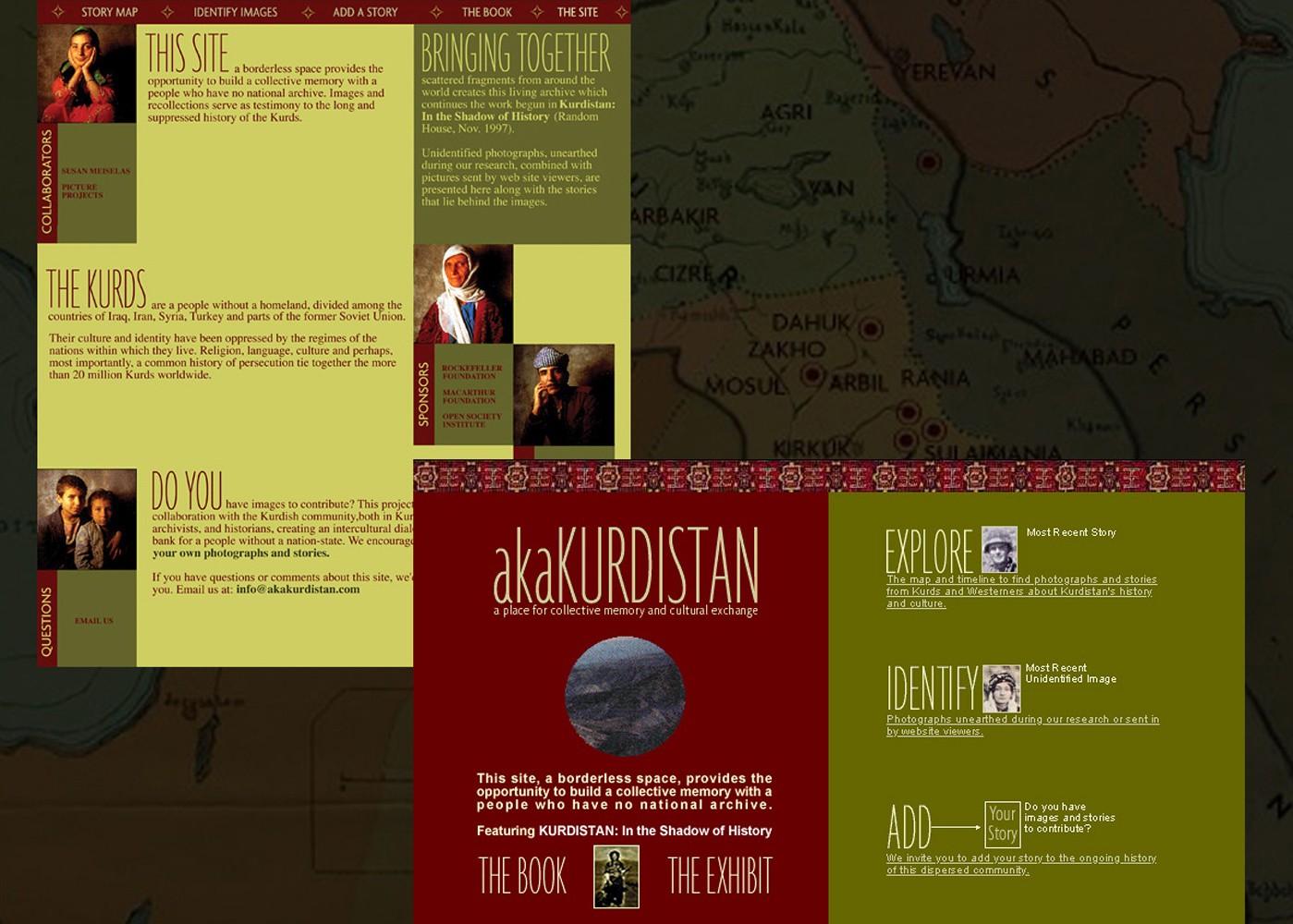 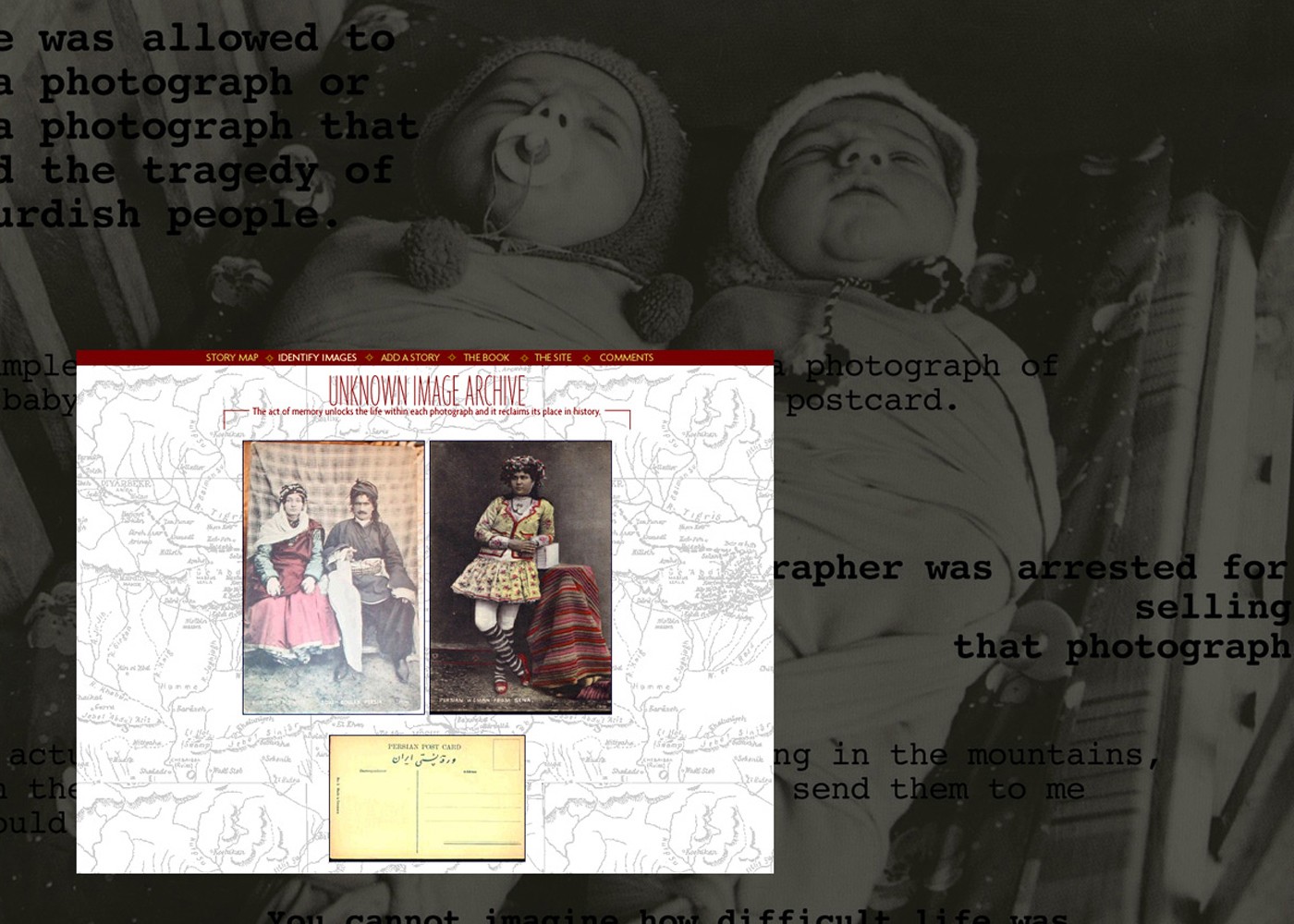 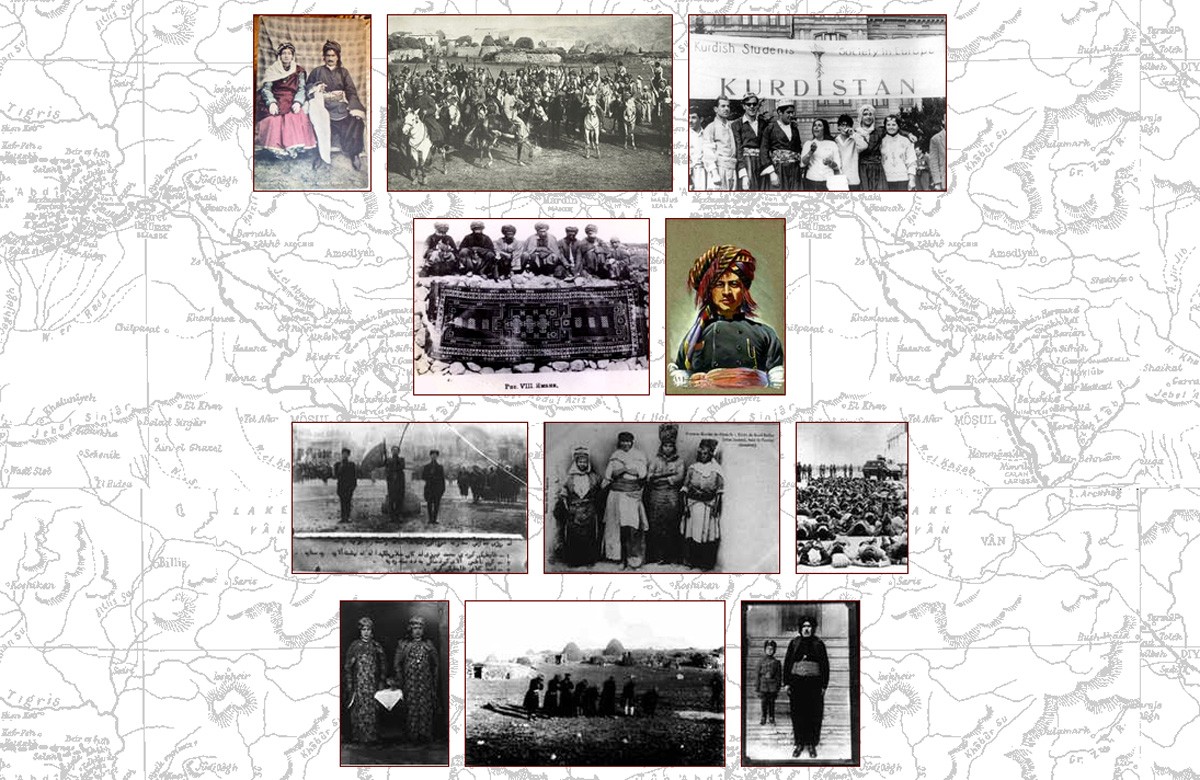